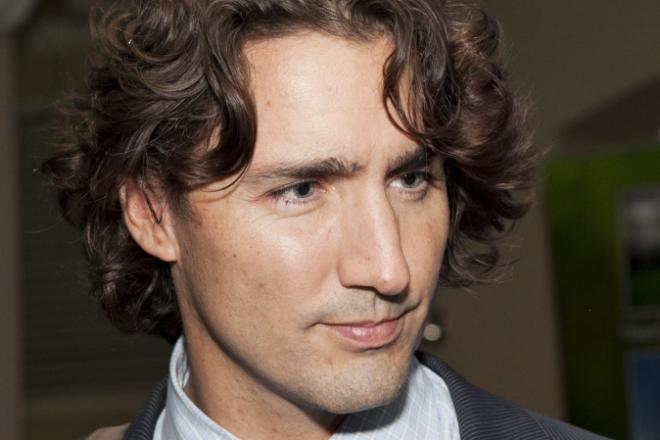 The Conservative Party of Canada have been the masters of political advertising since the days of Stephane Dion and Michael Ignatieff with their “Not a Leader” and “Just Visiting” ads, respectively. Now, we see the “Just In Over His Head” series which is more light than it is dark and more mocking than it is vicious. The ad leaves the viewer with a pitied view of Trudeau; the ad doesn’t make Trudeau unlikable, it renders him dismissible.

Trudeau’s ad recognizes the attacks against him tapping into a Liberal belief that Canadians are generally aware of these attacks (they aren’t). The Liberals and the NDP have had a problem of living within the Parliamentary bubble thinking that insider-baseball conversations in Ottawa echo with profound impact in the rest of Canada (they don’t). The NDP reads National Newswatch and bases its Question Period strategy off of the headlines there and now the Liberals are accepting the narrative on Trudeau that the Tories have lain before them.

The second failure of the ad is that it perpetuates the faulty suggestion that Justin Trudeau’s profession was that of a school teacher. Instead, the son of Pierre Trudeau landed to teach at an elite private school in British Columbia where the Kindergarten tuition is $14,500. During two years at this posh school where his official job was to be a drama teacher on occasion, his unofficial job was to raise money for the school and to lend the Trudeau name to build its prestige. Again, the Liberals accept the Tory characterization of Trudeau as a teacher and run with it: “Alright then, he’s a teacher and we push back from that frame.”

The next problem with the proof points in this ad is that Trudeau has fought hard. His Papineau riding has been strongly Liberal since the 50s with a brief interlude by the Bloc between 2006-2008 (2 years out of 54). The Bloc Quebecois has since been decimated province-wide and that had more to do with Jack Layton, than Justin Trudeau. Another suggestion is that Trudeau fought hard to represent Liberals when he easily skated through a weak field winning 80% of Liberal votes during that leadership race. Trudeau doesn’t do himself any favours on the hard-work point when he references that fact that he is his father’s son.

Finally, the overall message is that we’ll build a better country together. That sounds all good and good, but there is no real why or how beyond that superficial statement; we all like Canada and we all want a better country but the ad is weak on any Liberal idea or plan beyond this guy named Trudeau. People vote for a plan, or against failure and corruption. The Liberals are sticking to the playing positive tactic but offer no plan. For now, they are resisting going negative thinking that accessible voters for the Liberals mirror the focus and attitudes of the chattering class in Ottawa that reads an inside-the-bubble news aggregator every morning.