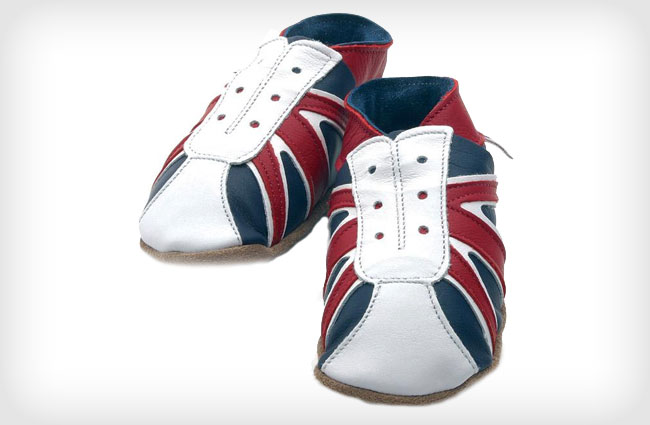 This Government faces tough choices in clearing up Labour’s mess and getting this country standing tall again. But we’ve always been clear that we’ll do everything we can to make life easier for Britain’s families.

That’s why we’re determined to make childcare more affordable. We need to help parents who get up early, work hard and then find their income eaten away by fees for nurseries or childminders. And we also need to help people who just can’t afford to work, because it’s too expensive to pay someone to look after their children.

So today we’ve announced radical plans to cut childcare costs for parents from 2015:

The bold action we’ve announced here comes on top of a number of other things we’re doing to help people with the cost of living. We’ve cut tax for 24 million people, stopped Labour’s fuel duty rises, frozen council tax for 3 years and are forcing energy companies to put their customers on the lowest available tariff.

Most people I meet don’t expect the Government to wave a magic wand. They know the deep problems Labour left us. But they do expect us to back them if they work hard to build a better life for themselves and their children: to make things just a little bit easier.

This announcement on childcare today shows we’re doing just that.

The Guardian publishes what is of course proposed on the other side of the debate,

Beverley Hughes, children’s minister under Labour and now in the Lords, has issued an admirable “mea culpa”. She says that Labour got it wrong when it focused on putting money into the hands of parents via, for instance, tax credits rather than investing in the supply side and ensuring the stability and sustainability of providers while working to improve the qualifications of the childcare workforce. She advocates a universal free childcare offer for every child aged one to five. The [Guardian’s] Observer supports her view.

The UK announcement is reminiscent of the political history of the childcare debate in Canada. A national childcare program was proposed by the Liberals in 1993 but was not implemented. When the topic came up again in the first half of the last decade as a renewed Liberal promise to create a new entitlement program, the Tories offered up their “Choice in Childcare” program in their platform instead, allowing a $100 payment to parents per month for each child under age 6.