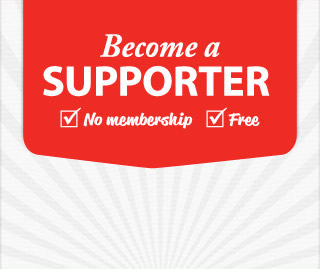 Proud to say 294,002 signed up! Thanks+welcome to all #LPC Members and Supporters. Now pls register for #lpcldr vote by March 14!

These are “supporters”, meaning they did weren’t required to pay any money to join the Liberal Party as full members. Other parties (the NDP and CPC) have members who pay an amount (usually $10 per year) to be a member of that party. Here’s a bit of a comparison regarding what we should take these numbers to mean:

The Conservative Party of Canada had over 250,000 sold memberships for their 2004 leadership race.