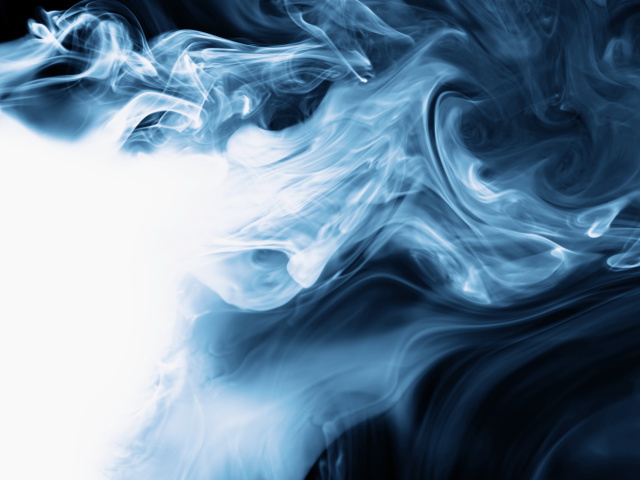 Most doctors would recommend an immediate cessation of the practice of starving oneself to death, let alone bringing a person tobacco.

Last year, the President of the Canadian Medical Association was quoted in a CMA press release,

“As a doctor and as a parent, I would hope that our federal government would do all it can to protect Canadians from the scourge of tobacco,” added Dr. Haggie. “Canada’s physicians stand ready to engage with the government to ensure smoking becomes a thing of the past.”

The Canadian Medical Association Journal has also published extensively on the dangers of eating disorders.

Was Dr. Carolyn Bennett visiting Theresa Spence in her capacity as a medical doctor or as a preening politician?

Every adult Canadian should have the right to enjoy tobacco, but we haven’t had tobacco brought to us by medical doctors since many decades ago.