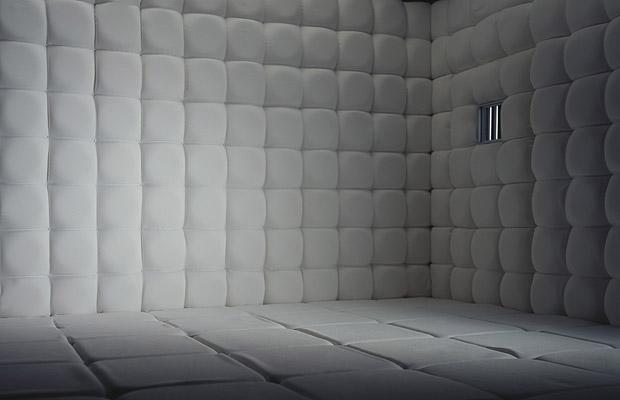 This might be the most amazing letter-to-the editor I have ever read. It’s to the Toronto Star. The letter is from Barbara Falby of Toronto. In it, she blames Harper’s denial of climate change for hot weather that causes gun violence, blames Harper for the Colorado movie theatre shootings. She cites Canada’s previous laws and regulations on guns for preventing violence, violence which has been renewed as a result of getting rid of the long-gun registry. For good measure, she calls the government illegitimate and asks for the police to remove it by any means necessary.

Many opinions have been expressed about the shooting of 24 people in a Toronto community housing project, and the shooting of 82 in a Colorado movie theatre. Admirably, the CBC is explored the role of extremely high temperatures as a trigger for violent behaviour. I know that living in a small, hot, airless room would motivate me to strike out at people.

Other organizations are exploring the “pistolization” of North American society; i.e., gun availability and the media’s role in legitimizing their use. The time has come to recognize Prime Minister Stephen Harper’s part in both of these scenarios.

Extremely hot weather has been allowed to escalate, because Mr. Harper pretends there is no such thing as climate change, having cut funding for many scientific studies, and having denied climate scientists access to media, without PMO approval, despite increasing evidence of species extinction (bats, frogs, bees, etc.), extreme heat (severe drought causing massive crop losses) and freakish weather (disastrous flooding and increase in tornadoes). Mr. Harper can take credit for blocking serious efforts by scientists who wanted the Canadian government to deal with this impending disaster.

The pistolization of Canadian society has increased because Mr. Harper has consistently argued for Canadians’ right to own long guns. Media talk seldom distinguishes between handguns and long guns, although some U.S. press reports emphasize that the Colorado shooter was able to wreak severe damage with both.

Those hoods in Toronto can likely recite CPC talking points based on registering sex offenders, not “the tools of farmers and duck hunters”. Or not.

Many leaders, including American presidents, have been assassinated with long guns, so Mr. Harper’s naivete on the subject astounds. Most importantly, because many media reports simply repeat Harper’s words without comment, a clear debate about the idiocy of abandoning the long gun registry is lost on many.

Canada’s disaffected youth only hear the message that everyone should have the right to own a gun. By destroying an important piece of Canadian legislation, such as the Long Gun Registry Act, Mr. Harper and his government can now be regarded as accessories after the fact, aiding and abetting the increase in gun violence we are now seeing.

Get that? Stephen Harper is apparently an accessory to mass murder. It’s like #cdnpoli had a brain embolism but retained the capacity for writing emails.

Because the Harper government, in these two areas, has played a large part in the rise of gun violence, it should do the decent thing and step down. Previously, gun violence in Canada has been held in check by government programs and regulations. This leader and his henchmen, however, have managed to abolish well-meaning legislation intended to protect the Canadian public.

Gun violence wasn’t a problem before Stephen Harper got rid of the long-gun registry, you see. Now that he has been accused of being complicit in murder, he should be show “decency” and resign government, according to Falby.

How can a government, whose members’ ridings have shown widespread evidence of voter suppression techniques, such as robocalls, and outright fraud, accomplish such an outright abuse of power?

A kid in Guelph decided to play fast-and-loose with some auto-dialing software and now we’ve found ourselves living under a dictatorship in a banana republic!

Furthermore, Mr. Harper’s singular lack of imagination in policies regarding the environment, and social policies, etc. show that he does not deserve his position of power. I pray that the justice system will quickly step in to remove illegitimate ministers, senators, and MPs by any logistical means possible, as quickly as possible. Injunctions, forbidding them from entering Parliament could be one such effective measure.

Well, different approaches to policy does not make one more or less deserving of power. In fact, these differences are the basis of selection in the democratic process. Indeed, power is legitimate because it comes via the electorate. Bar the doors of Parliament to elected members and let the police remove ministers of the Crown! One thing is to be sure, Canada’s literacy rate may be high, but certain members of the populace may lack a certain basic level of cognitive function.