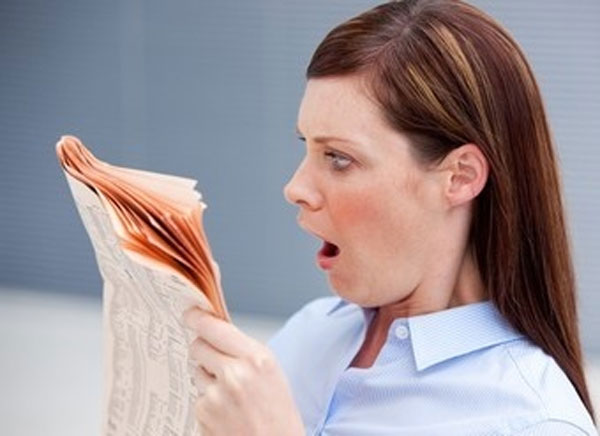 A few days ago, the esteemed Kelly McParland of the National Post published a piece on the Post’s online group blog Full Comment on the Quebec student protests and education boycott.

He included this paragraph,

[The York Federation of Students’ (and various leftwing groups’)] petition, posted on the website of Stephen Taylor, director of the National Citizens Coalition, heaps praise on the efforts of the small minority of Quebec post-secondary students who managed to disrupt the final weeks of the school year through a program of street violence and intimidation.

I read the piece on Full Comment at the time and it didn’t strike me as odd or out of place. But then again, I know my position on the student protests and McParland does too as he published my own op-ed in Full Comment on the Quebec student protests and how Charest would do well to polarize against them. In fact, McParland has been nothing but fair to me and, as you can see, has been good enough to me to encourage my own contributions.

Yet, the piece ran in print today and boy, did we get letters at the National Citizens Coalition! Are we in favour of the student demonstrations in Quebec? Have we donned red squares and joined the riots? Have we lost our good conservative minds?

In short, I think the petition is mad. And those spoiled students don’t know how good they’ll still have it in seven years time.

I hope that clears things up!