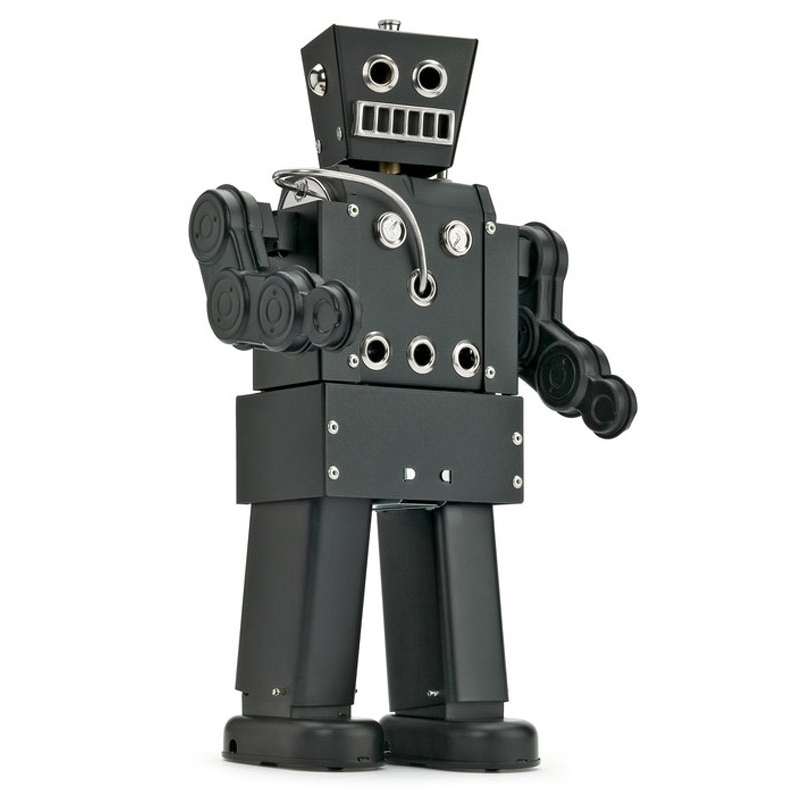 A lot of ink and broadcast bandwidth has been dedicated to 31,000 “complaints” filed with Elections Canada regarding the so-called Robocall Scandal. The opposition is trying to construct a media narrative of a broad orchestrated conspiracy. Elections Canada instead reports that 31,000 “contacts” have been reported. What’s the difference, you ask?

Well, let’s take a look at leadnow.ca’s petition. The second addressed recipient of the petition is William H. Corbett, Commissioner of Elections Canada. Today, Leadnow’s petition boasts 39,677. No small feat however, this petition was likely emailed out to leadnow’s list which has been built off of previous petitions (and campaigns). A signature petition to demand a public inquiry does not a specific complaint of voter suppression make. Indeed, for those looking for the truth in the matter, flooding Elections Canada’s inbox only makes it more difficult to find the needles of legitimate complaints (if they exist) in the ever-growing spamstack. Troubling has been the media’s tone and volume on these contacts as they are seemingly equating lazily clicking a mouse and joining (re-joining) leadnow’s mailing list with the effective filing of a police report.

There was a protest against robocalls on Parliament Hill today, led by leadnow. How many of the 39,000+ mouse-clickers showed up for it? Don Martin reports,

Here’s the Robo Call protest on Parl Hill. Must be 30 people. Harper should be very afraid. yfrog.com/h2spqwqj

BC Blue reports the senior organizers of Leadnow:

– Alex Michalos – Emeritus Professor (Political Science), University of Northern British Columbia; Author of 22 books; Editor in Chief for the Journal of Business Ethics; Director of Research for the Canadian Index of Well-Being; Member of the Order of Canada