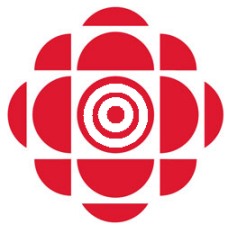 The CBC “regret” was the topic of conversation on Rob Breakenridge’s show last night (CHQR Calgary). Listen to the clip

and, I just finished up a segment on CHML in Hamilton on Roy Green’s show. Listen to the clip

If you’ve been following the CBC-Lawand story on the blogs, you’re already up to date; there’s really nothing new in the audio. The radio guys are pushing the story out to a wider audience.

So, let’s give this post a wider purpose. Let’s make this an open CBC thread and let’s initiate a discussion surrounding the following questions: