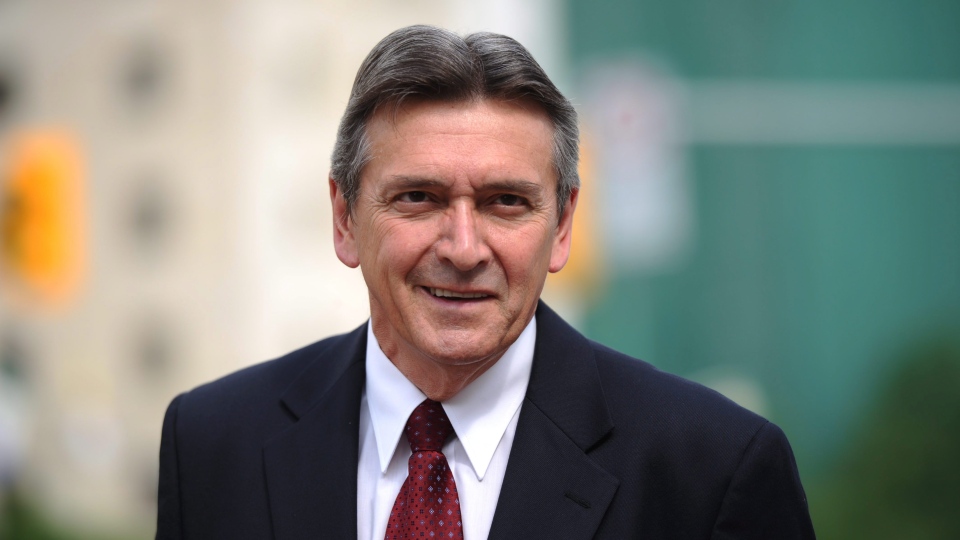 The updated lede: Today, I learned that new improprieties by Liberal Senator Raymond Lavigne may land him in trouble with the RCMP. This morning, the Senate board of Internal Economy heard that he allegedly filed a false $20,000 travel claim and I’ve heard that his own colleagues are going to call for an RCMP criminal investigation.

The original post: It recently came to my attention that a major corruption scandal would be breaking in the Senate today (specifically this morning) concerning the Senate’s Board of Internal Economy.

Senate Board of Internal Economy: Members have access to a variety of resources, services, and facilities in addition to receiving various allowances and benefits during their tenure in Parliament. The Board of Internal Economy, pursuant to various statutory limitations, is authorized to approve and control the expenditures of the House of Commons, is empowered to make by-laws governing the use of funds, and goods, services and premises purchased with such funds, and also acts as the employer of the staff of the House. Under the Parliament of Canada Act, the Board has the capacity of a natural person, thus enabling it to enter into contracts and other arrangements in the name of the House or the Board and to take such actions as are necessary to exercise its powers and functions, including taking legal action against third parties.

The meeting of the special committee of the Senate occurred in camera meaning “in secret” and I have just confirmed that the testimony has been “explosive”. The meeting exited around 11am this morning and so far, members of the board have been tight-lipped.

UPDATE: Turns out the testimony in the Senate committee today concerned the actions of Liberal Senator Raymond Lavigne, a late-term Chretien appointment. Lavigne made news a while back when he used Senate resources to cut down some trees on his property:

The Senate is expected to be asked to investigate whether Liberal Sen. Raymond Lavigne broke the Senate’s rules by allowing his staffer to cut down trees on his neighbour’s property in West Quebec.

The matter came to a head last month after Liberal Sen. Lavigne’s neighbours found Daniel Côté, who identified himself as working for Sen. Lavigne, cutting down trees with a chainsaw on their property to make way for new hydro poles.

According to neighbour Neil Faulkner, Mr. Côté cut down about 15 trees on his land located in Wakefield, Que., about a 30 minute drive from Ottawa.

It appears that Senator Lavigne’s problems extend further than being caught for the abuse of taxpayer dollars and parliamentary staffers for the landscaping his personal property. Today, I have learned that new improprieties by the Liberal senator may land him in trouble with the RCMP. Today, the Senate board of Internal Economy heard that he allegedly filed a false $20,000 travel claim and I’ve heard that his own colleagues are going to call for an RCMP criminal investigation.

UPDATE: CTV News had a report of this story tonight. David Akin reports the exact amount of $23,500 and describes that Lavigne has a week to pay it back. I hope that’s not what is meant when those in Ottawa talk about “Parliamentary privilege”.