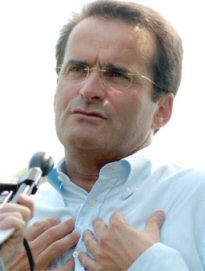 Because Lapierre is a founding father of that same separatist party perhaps we can understand how this hits close to home. However, I imagine that many federal Liberals aren’t much welcome in the rest of Canada (except for perhaps Toronto).