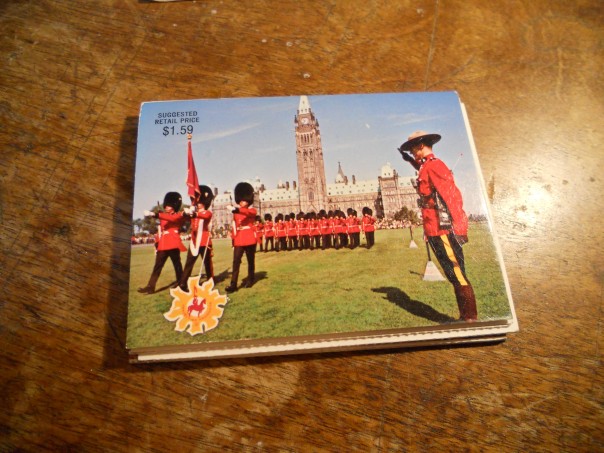 Here’s something I didn’t know 24 hours ago. Did you know that it is illegal for anyone in the National Capital Region to use the term “Parliament Hill” to describe a place or business that isn’t that hill on which Canada’s Parliament resides? It’s true, and it’s outlined in s.80 of the Parliament of Canada Act,

80. (1) Notwithstanding anything contained in any Act of Parliament or regulation made thereunder, no person shall use the words “Parliament Hill” in combination

(a) to describe or designate a property, place, site or location in the National Capital Region described in the schedule to the National Capital Act other than the area of ground in the City of Ottawa bounded by Wellington Street, the Rideau Canal, the Ottawa River and Kent Street;

(b) to identify any goods, merchandise, wares or articles for commercial use or sale; or

(c) in association with a commercial establishment providing services.

(2) Every person who contravenes subsection (1) is guilty of an offence punishable on summary conviction.