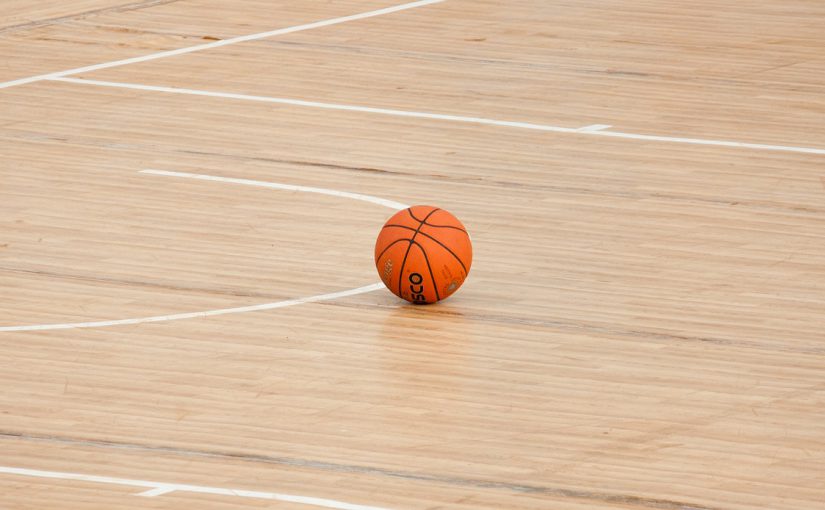 Just a quick note to say that it’s been a busy week. Thank you to all who made it so successful.